Written by and starring Sonja Bennett

Watch the trailer for Sunnyhearts

Sonja starred in her first major film role in the Canadian feature film PUNCH. For her performance she was awarded Best Actress by the Vancouver Film Critics Circle and received a special Artistic Merit Award from Women in Film and Video. After the success of PUNCH, Sonja was cast in series lead roles on such shows as Cold Squad and Godiva’s (both of which earned her Leo and Gemini nominations), as well as roles in numerous features including CONTROL ALT DELETE directed by Cameron Labine;... 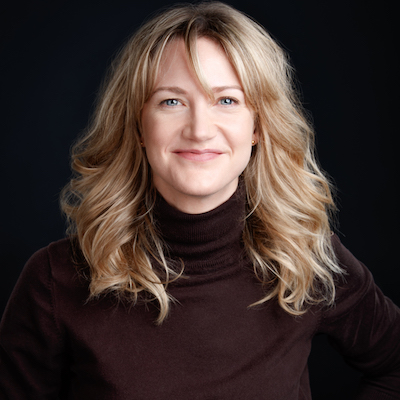 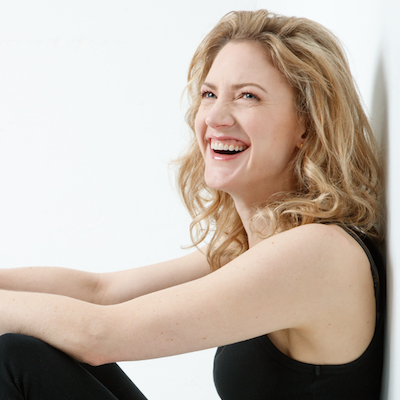 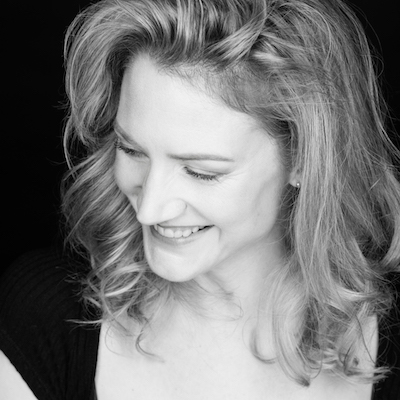 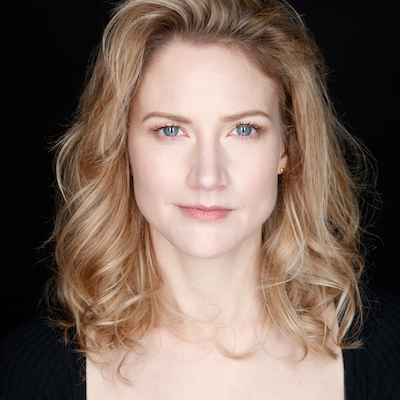 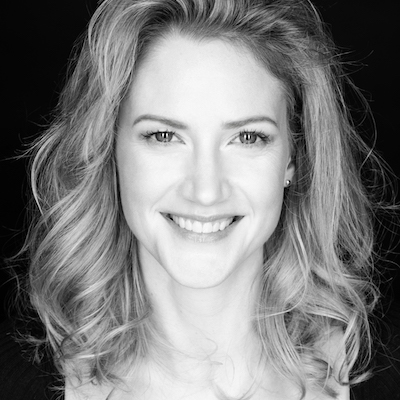 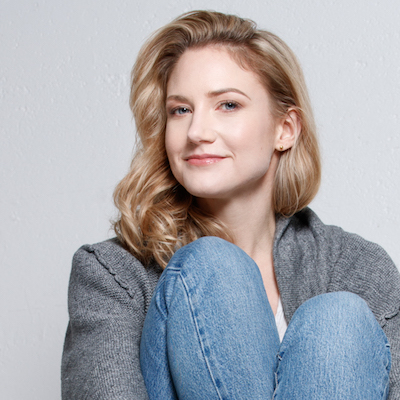